Pete Shelley (The Buzzcocks) died aged 63. He was an English singer, songwriter and guitarist who formed the Buzzcocks with Howard Devoto in 1976, and was the lead singer and guitarist from 1977 when Devoto left. The Buzzcocks released the classic “Ever Fallen in Love (With Someone You Shouldn’t’ve)” in 1978. They broke up in 1981, and reformed in 1989. 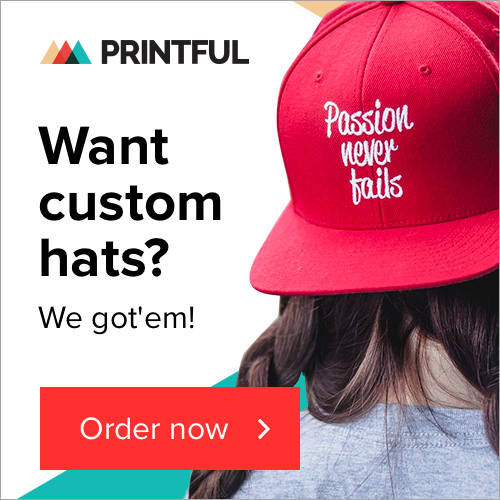